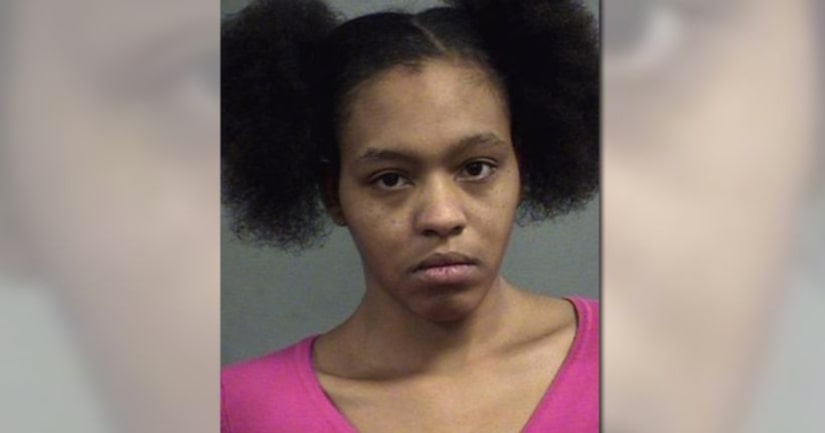 LOUISVILLE -- (WGHP) -- A 28-year-old Kentucky woman is accused of leaving her three children in a vehicle in 15-degree weather while she shopped at Walmart, according to the Lexington Herald-Leader.

Broquel King was allegedly inside of the store while her three children, ages 4, 20 months and six months, were left inside an unlocked car with partially open windows.

When King returned, she told police she was only inside the store for five minutes, but Louisville police said they had been with the children for at least 20 minutes.

“(The) suspect's actions placed children in substantial danger of death or serious physical injury due to the extreme cold,” the arrest report read.

FULL STORY: Mother accused of leaving 3 kids in the cold to go shopping at Walmart - WGHP