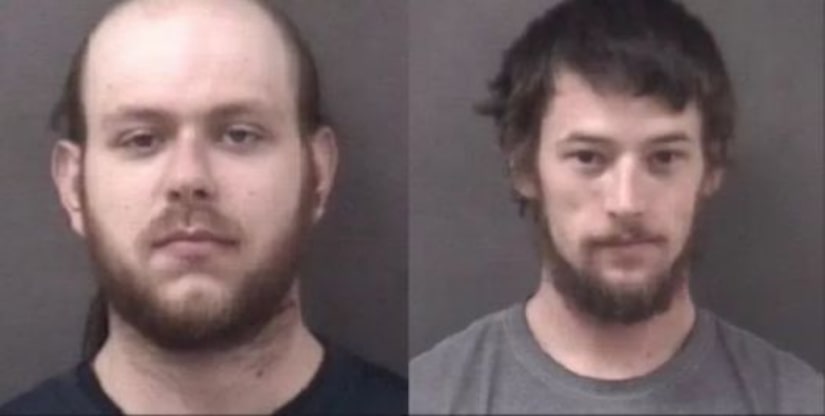 MILFORD, Conn. -- (WTIC) -- Police said a Milford man killed 20 chickens and ripped their heads from their bodies in a drunken, jealous rage on Christmas.

Milford police Officer Michael DeVito tells the Hartford Courant that the man was drinking with a friend when he saw social media pictures of his wife with other people. DeVito said the man became enraged and told his friend to drive to the homes of the people with his wife.

Police said he went to several locations, smashing car windows with an ax and killing the chickens with his hands.

John Budnovitch, 21, and Gregory Ulrich, 28, are both facing charges, including animal cruelty.