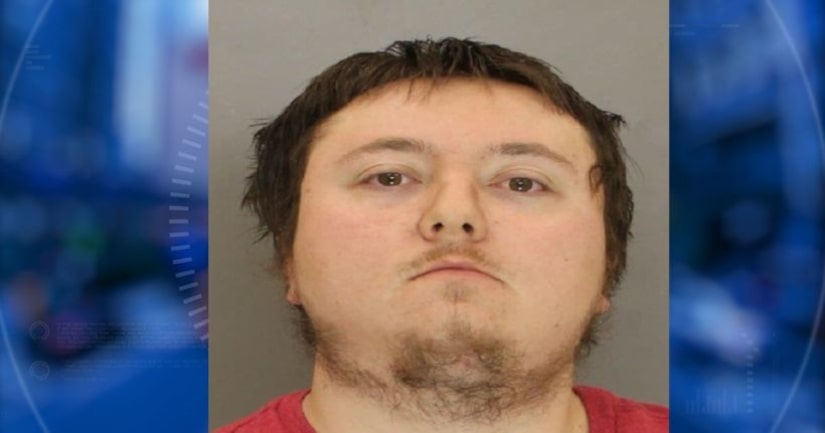 YORK COUNTY, Pa. -- (WPMT) -- A Hellam Township man is facing charges after allegedly assaulting his girlfriend because he wanted to “get home and play video games.”

On December 30 at approximately 5:00 p.m., police were dispatched to the 200 block of Fishermans Lane for a reported domestic dispute.

The victim's father told police that this daughter had been assaulted by her boyfriend, who was later identified as Gallagher.

The victim told police that she asked Gallagher to stop at the store to pick up food while the couple was driving home. She said that Gallagher “flipped out” and punched the victim in the face, and she returned the blow in self defense.

The victim told police that Gallagher wanted to get home to play video games and complained about the price of food.

The victim said that she attempted to call 911 while in the vehicle, but Gallagher grabbed the phone out of her hand to stop the call from being made.

When the duo arrived at their home on Fishermans Lane, Gallagher allegedly pulled the victim's hair and punched her on the top of the head as she attempted to get out of the vehicle.

FULL STORY: Man facing charges after allegedly assaulting girlfriend because he wanted to 'get home and play video games' - WPMT