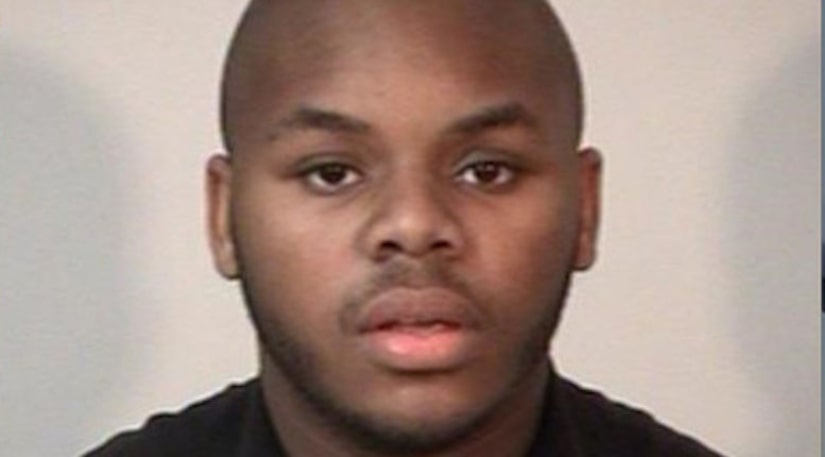 WEST PALM BEACH, Fla. -- (KTXL) —- A Florida man accused of impersonating a doctor and stealing from a patient when he was a teenager has been sentenced to 3 œ years in prison.

News outlets report that a Palm Beach County judge sentenced 20-year-old Malachi Love-Robinson Thursday after he pleaded guilty to grand theft, practicing medicine without a license and other charges. His trial was scheduled to begin later this month.

Love-Robinson was arrested in February 2016 after law enforcement officials said he was practicing medicine without a license. Authorities say Love-Robinson was illegally operating a medical practice, complete with an office, a lab coat and stethoscope. He also allegedly stole $35,000 from an elderly patient. 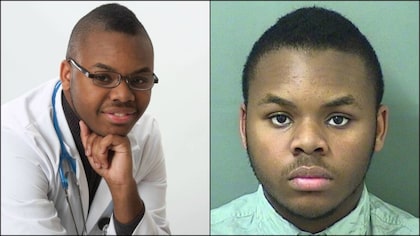 Florida's 'Dr. Love,' arrested for pretending to be a doctor, is busted again 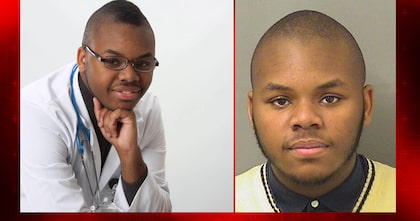 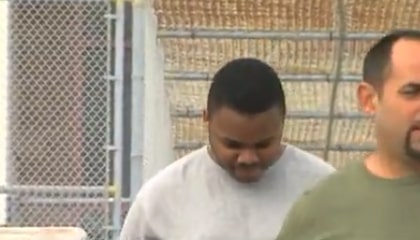 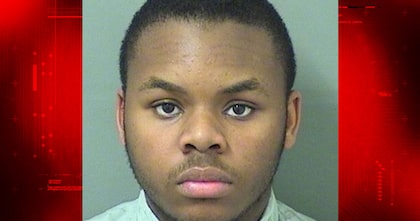 Florida teen arrested for practicing medicine without a license