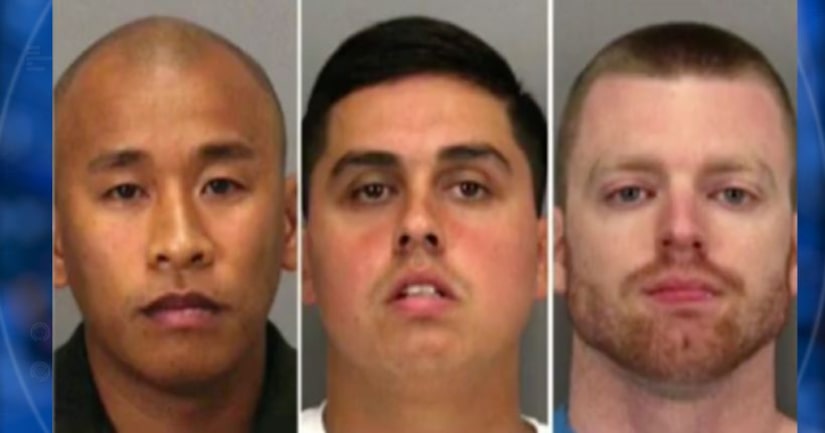 Tyree died the night of Aug. 26, 2015. His injuries included lacerations to the liver and spleen, which was nearly severed in two, when he was found in his cell naked and covered in vomit and feces.

During the sentencing, the court heard a passionate letter from Tyree's sister as the judge considered a sentence for the former deputies.

“He was the sweetest little boy,” Tyree's sister said. “His mental illness was torture.”

The defense argued that Santa Clara County medical examiner Joseph O'Hara jumped to the conclusion that Tyree had been beaten to death.

Defense attorneys alleged that O'Hara did an inadequate investigation of the cell, including a scrawled message over Tyree's doorway that attorneys for the guards claimed could have been a suicide note.

Expert witnesses for the defense testified that Tyree's injuries could be consistent with a fall off of his combination toilet-sink.

Text messages between some of the deputies included boasts of beating inmates in areas of the jail without security cameras.