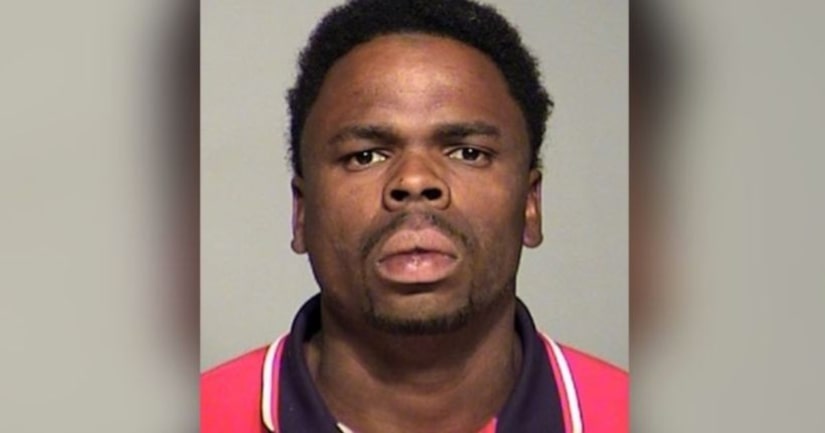 MILWAUKEE -- (KRON) -- A 34-year-old man froze to death after the ran from the scene of a car crash, officials said.

Mark Henderson was involved in a collision near 97th Street and Good Hope Road around 2:15 Saturday morning, CBS 58 reports.

Police said Henderson ran from the scene and officers could not immediately locate him.

His body was found Sunday at 4 p.m. between a fence and a shed, about a block from the scene according to the Milwaukee Journal Sentinel.

Henderson's body was frozen solid when it was found, according to the medical examiner.

The temperature reached -4 degrees that Saturday night in Milwaukee with a high of 12 degrees on Sunday, according to Weather.com.