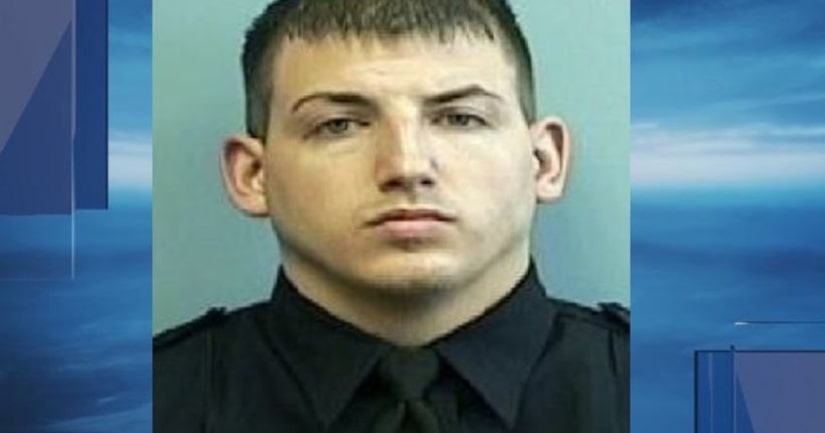 His attorney would not say what he would plead guilty to, but he has been charged with racketeering, robbery and other allegations.