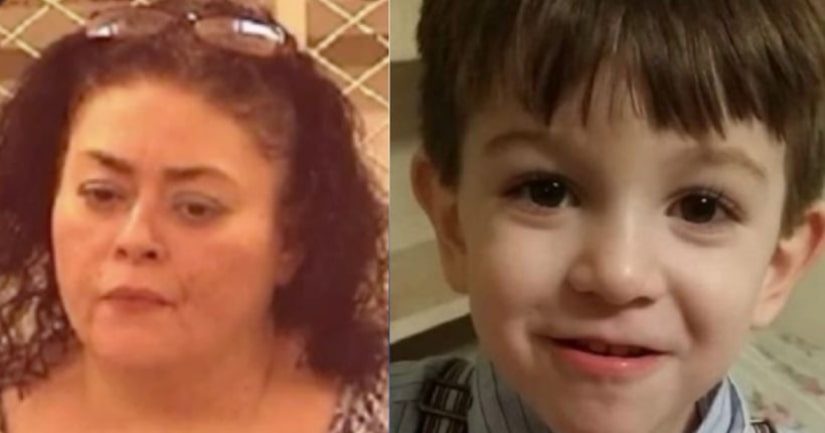 CLEVELAND -- (WJW) -- A Cleveland woman pleaded guilty Wednesday to charges stemming from the death of her 2-year-old grandson.

Norma Caraballo, 45, was charged with child endangering, which is a second-degree felony. She will be sentenced at the end of January.

The child's mother left him with Caraballo at her home on West 20th Street in Cleveland while she went to work. Noah was later found unresponsive and not breathing in his crib.

According to the police report, the toddler tested positive for methadone, a drug used to treat withdrawal symptoms from opioid addiction. The report also said Caraballo, the boy's grandmother, is a recovering heroin addict and takes methadone daily.