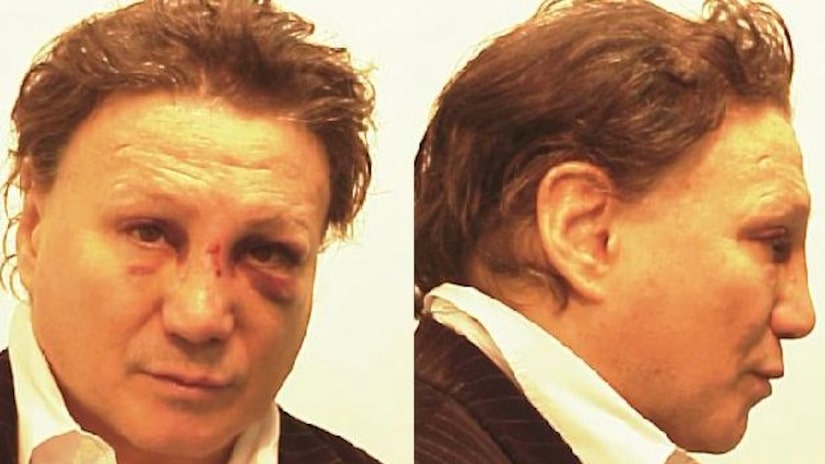 He was charged with one count of felony assault in Providence district court after turning himself into to police earlier in the morning.

An arrest warrant was issued for him on Tuesday. Paz himself had two black eyes, and while he's never shied away from a camera, the former champ, who recently had a major motion film made about his comeback career, was clearly told to stay mum about what happened.

“I got to go to the hospital,” said Paz when he was released on $5,000 personal recognizance.