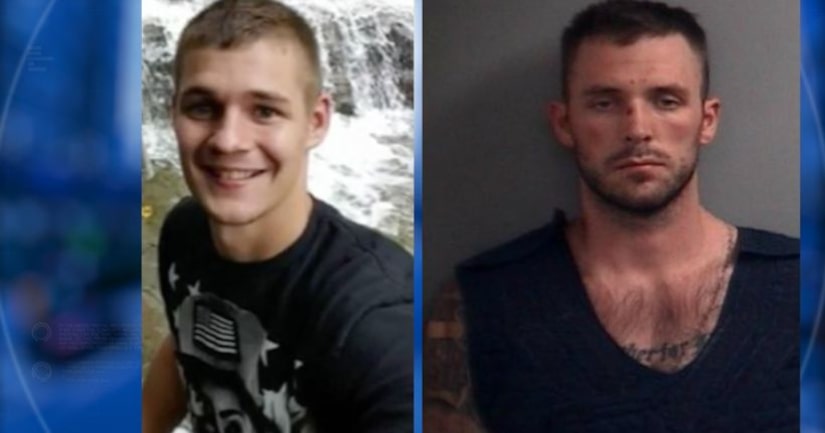 HUNTINGTON, Ind. -- (WANE) -- Jarald Randall said his son Kyle Randall was stabbed to death New Year's day after he tried to defend someone at a house party.

Ryan Richison, 27, is being held on a charge of murder, accused of stabbing the 29-year-old to death during a New Year's party at a Huntington home.

Police and medics were called around 5 a.m. to the 1400 block of Canfield Street. There, authorities found Randall's body.

An autopsy showed that Randall died of a stab wound to the chest. In a joint press release from the Huntington Police Department and Huntington County Coroner's Office on Wednesday, authorities said the stabbing was the result of a fight that broke out at the party.

Kyle Randall's father describes his son as a protector and said he died doing just that. Kyle was with his girlfriend at that house party. What should have been a night of fun, bringing in the new year, would soon take a turn for the worse.

Jarald Randall said it all started when his son tried to defend a woman at a party. He said Richison was using racial slurs and Kyle asked him to stop.

“[The woman] had a black child and this guy kept saying the n-word,” said Randall. “And he's like look dude that's enough. They were going to fight and then this guy stabbed him.”

Randall said Richison took off on foot but police caught up with him a short time later. Police arrested Richison and he was later charged with murder.

His family will forever remember him as a loving man, father, brother and son. They said he was passionate about helping others, dedicated to becoming a better iron worker and a die-hard fan of the Green Bay Packers. His greatest love of all was his children.

“He deserves to be known for the good,” said Randall. “To be defending somebody's honor. You know to me, that made him the man he was brought up to be.”