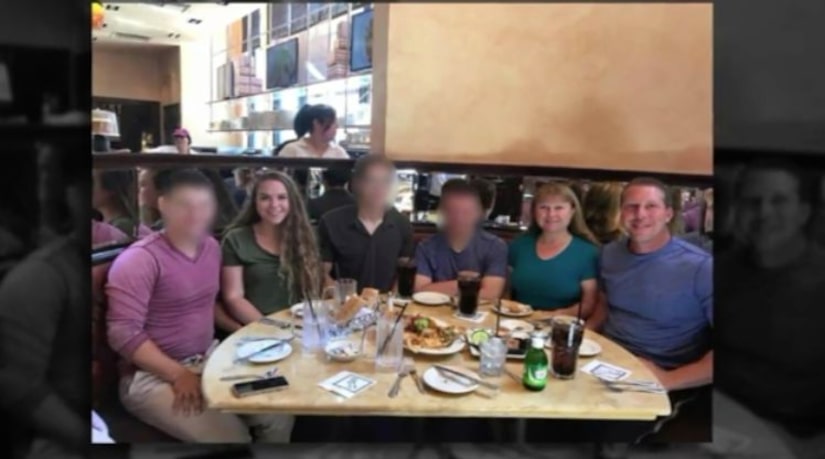 LONG BRANCH, N.J. -- (WPIX) -- Hundreds gathered for a candlelight vigil at Franklin Park to honor four members of the same family killed, allegedly at the hands of a teenage relative.

Steven and Linda Kologi, their 18-year-old daughter Brittany and close family friend, 70-year-old Mary Schultz were shot inside their home on New Year's Eve. The suspect is the Kologi's teenage son. His name is being withheld because he is a juvenile.

“Each one of them came out in the freezing cold to come out here to speak about Brittany's family and Mary and this is so important because we just need to be together,” Nutley said.

The tragedy has shocked the tight-knit community. The mayor of Long Branch also attended the vigil.

FULL STORY: 'We just need to be together:' Vigil honors NJ family allegedly gunned down by teen son - WPIX