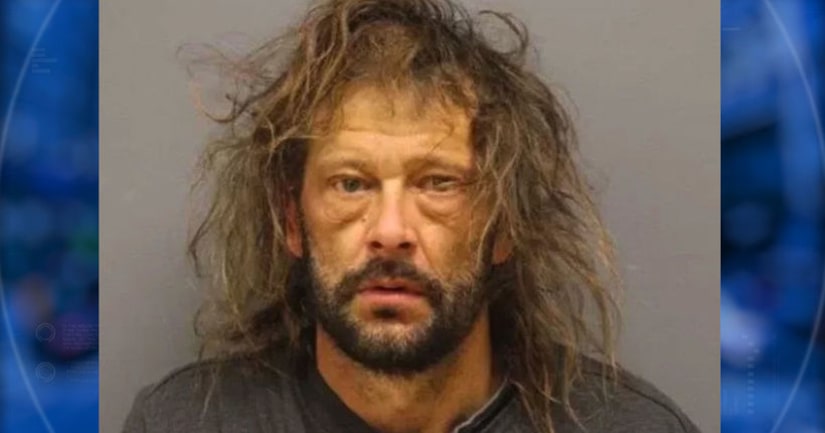 According to Detective Betsey Schulze, a police spokeswoman, the incident occurred January 1 at an American Inn in the 1700 block of East Fifth Street. The suspect, identified as Brett Pendleton, rented a room at the motel and had the 8-year-old with him.

The child's mother took the girl to Mercy Hospital and filed a police report.

Police located Pendleton after he'd left the motel in his vehicle, Schulze said. Officers initiated a traffic stop and took Pendleton into custody.

While in police custody, Pendleton admitted to giving the child methamphetamine by rolling it in toilet paper and then feeding it to her. He also confessed to having sexual contact with the girl.

Pendleton was charged with one count of statutory sodomy or attempted statutory sodomy deviate sexual intercourse with a person under the age of 12, and an additional count of first-degree endangering the welfare of a child creating substantial risk. He remains jailed on a $250,000 cash-only bond.