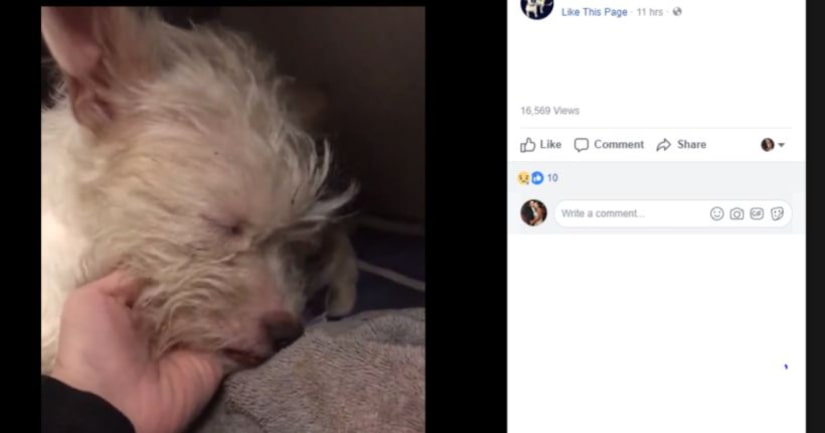 SAN ANTONIO -- (KABB) -- A local animal rescue group is warning against ads that offer pets 'free to a good home' after a dying puppy was found abandoned in a dumpster.

According to a post on the Handme-Down Hounds Facebook page, the 6-month-old puppy was found crying in a dumpster sometime on Tuesday. The pup was rescued, but it was apparent it had been poisoned and needed immediate medical care, according to the post.

A microchip led to the pup's former owner, who reportedly claimed she gave the dog away for free 'to a good home.' After emergency treatment, Handme-Down Hounds said the puppy died Tuesday night after suffering convulsions.

"We are against 'free to good home' and we are AGAINST Christmas puppies that are LITERALLY thrown away after the holiday."

FULL STORY: Puppy poisoned, left to die in dumpster after given away 'to a good home,' say rescuers - KABB