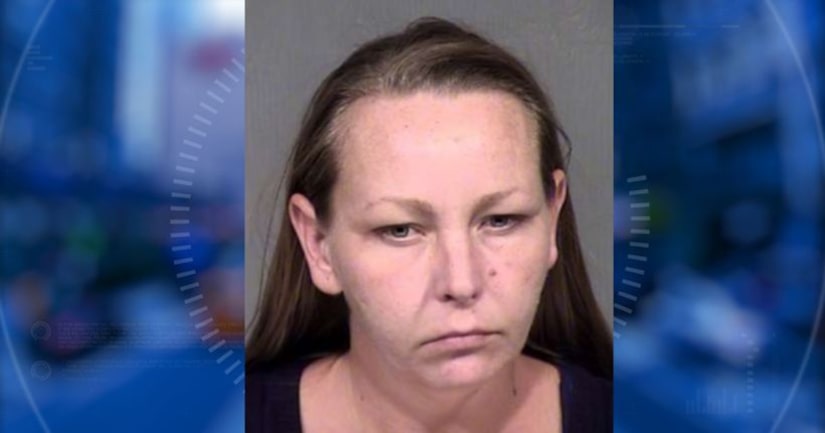 GILBERT, Ariz. -- (KNXV) -- A woman is accused of providing forged documents, which showed her son's deadly cancer diagnosis, to get leniency in sentencing.

In her case, Clark reportedly told prosecutors that her pre-teen son was diagnosed with cancer and had 18 months to live.

She reportedly provided medical paperwork from a doctor at Banner Cardon Children's Medical Center which allegedly showed her son had lymphoma.

The documents allegedly revealed a treatment plan including chemotherapy and surgery schedule, and an 18-month survival time.

Based on this, prosecutors offered her probation instead of several years in prison, so that she could be home with her son.

Detectives followed up with the doctor who reviewed the documents and confirmed they were forged. He also said her son was never a patient of his.