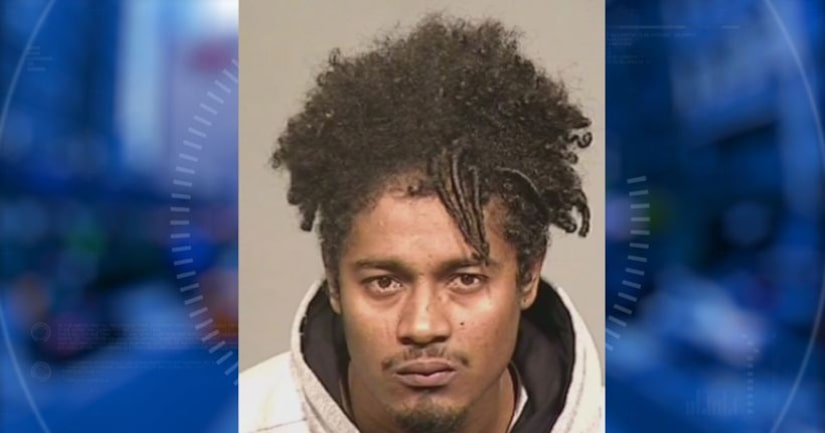 It started when officers were called to a home on Dec. 21 after a father said a man was in their backyard shining a flashlight into his daughter's room.

Later that night, police found Francisco Cortes driving without his headlights on and was taken into custody on a citizen's arrest.

The next day, the father went back to police alleging the suspect had sexually assaulted his daughter.

He made the allegation after discovering his daughter had talked to him on Snapchat.

Police say Cortes exchanged thousands of messages with the 11-year-old and some were sexual in nature.