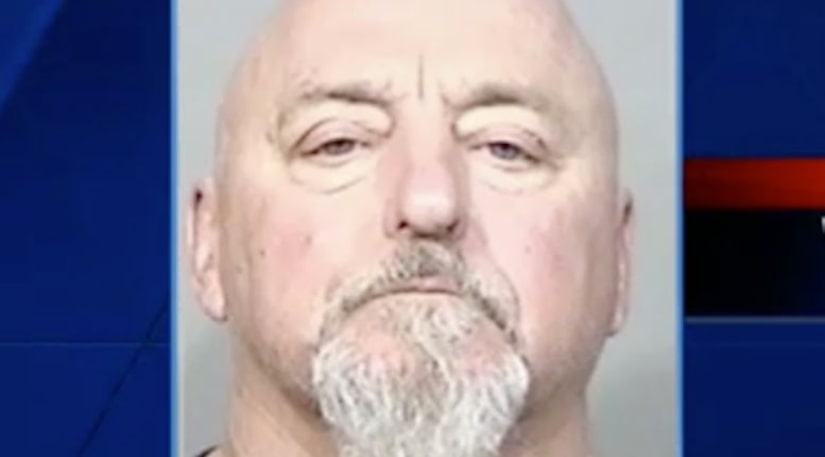 COCOA BEACH, Fla. -- (KRON) -- A Florida man is behind bars after police say he pushed his girlfriend off a second-floor balcony. The victim is fighting for her life.

William Lewis was initially held on $5,000 bail after his arrest Sunday night, but when a judge read the police report, he increased it to $100,000.

A police report said when Lewis pushed the victim, a witness watched her tumble off the second floor, going over the guard rail and onto the ground below.

A neighbor who helped the victim said he didn't know why it happened but said he noticed her belongings had been thrown into the driveway.

After Lewis watched her fall, he walked back inside and closed the door, according to the arrest report.

FULL STORY: Police: Florida woman fighting for her life after being pushed off balcony by boyfriend - KRON