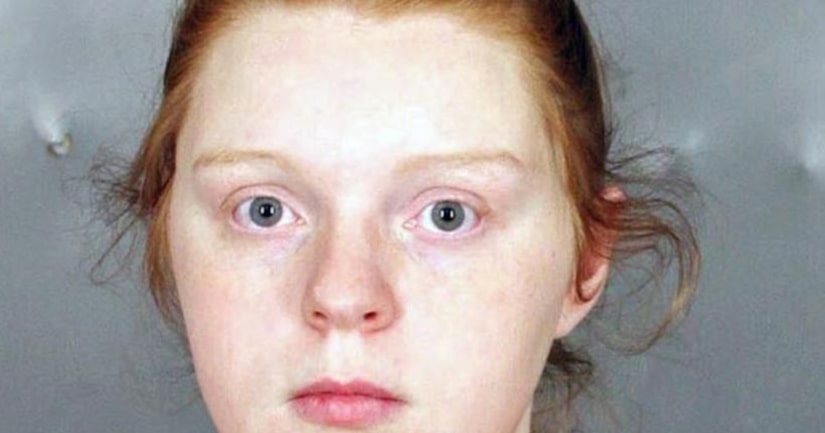 WACO, Texas -- (KWTX) -- A Waco woman pleaded guilty Monday to charges stemming from the drowning death of her 2 œ -year-old son in 2016.

Her son, Bentley Watson, was found at the bottom of a cloudy backyard pool in May of 2016 after she woke up and discovered he wasn't in the family's home in the 200 block of Tennessee Avenue near the Cameron Park zoo.

Watson's indictment says Watson failed “to adequately secure her residence to prevent Bentley Watson, a toddler, from drowning, and the defendant had a statutory or legal duty to act, namely, as the toddler's parent.”

The boy's parents went to a nearby City of Waco maintenance shops to ask for help after discovering the toddler was missing at around 9:45 a.m. on May 16, 2016.

Police were called, and a number of city employees along with some members of the staff of the Cameron Park Zoo joined in the frantic search. 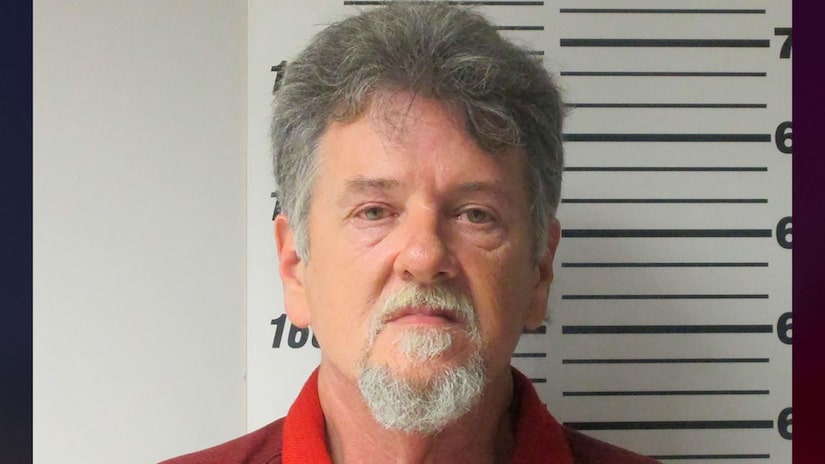