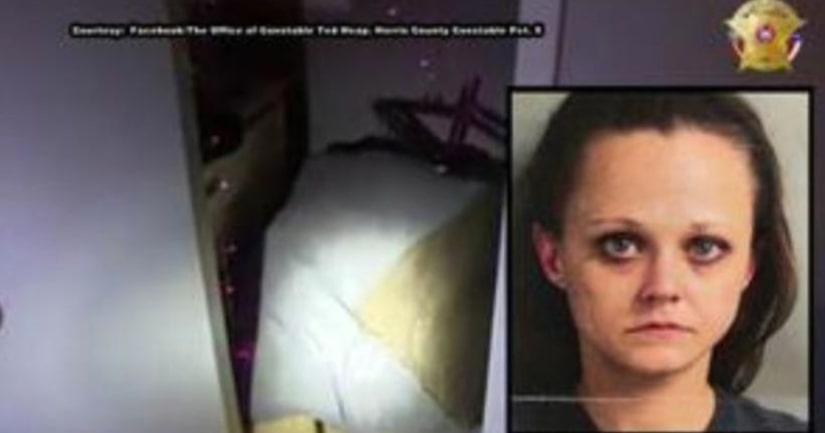 HOUSTON -- (KOSA) -- An attorney representing interests of a 4-year-old boy authorities believe was living in a closet at a Houston-area home say he told investigators "his friends" were rats and roaches.

A Harris County judge Tuesday allowed child welfare officials to keep the child in their temporary custody. The case remains under investigation.

Authorities aren't sure how long he'd been there when deputies showed up Dec. 20 with a search warrant because they believed meth was being made and sold there.

His mother, April Burrier, was arrested later. She's facing a charge of endangering a child. The boy's father, Robert Dehard, says he left the child with her after Thanksgiving.