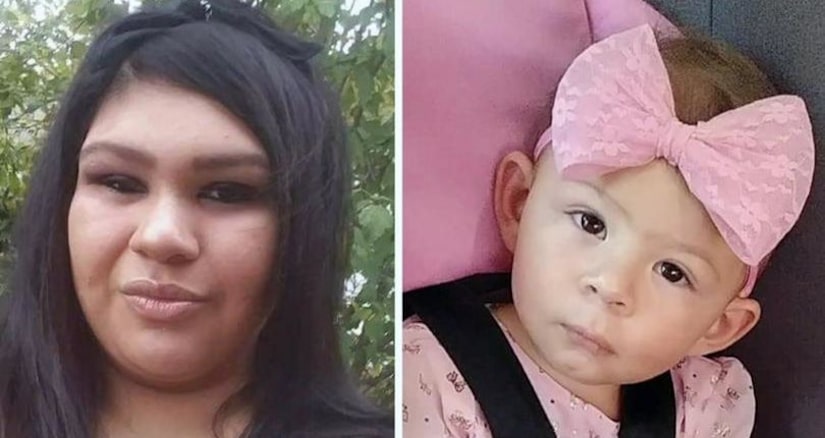 WACO, Tex. -- (KWTX) -- Final autopsy reports in the double murders of a Lacy Lakeview woman and her one year old baby girl reveal more disturbing details in the murders at Tradinghouse Creek reservoir in November. The full autopsies conducted on 1 year old Azaria Martinez and her 24 year old mother Valerie Martinez show the killer fired six shots killing them on the spot.

You will find the full autopsy reports under "Related Documents" attached to this story.

Crime scene reports revealed 1 year old baby Azaria, while sitting strapped in her car seat still in her mother's vehicle, was murdered.The autopsies carried out by the Souwestern Institute of Forensic Sciences in Dallas reveal Azaria was shot not once but twice at "close range of left side of frontal scalp (head)." The wounds showed gunshot residue on the forehead.

The biological father of Azaria, 26 year old Christopher Paul Weiss was arrested for their murders and is in the McLennan County Jail on a 1 million dollar bond.