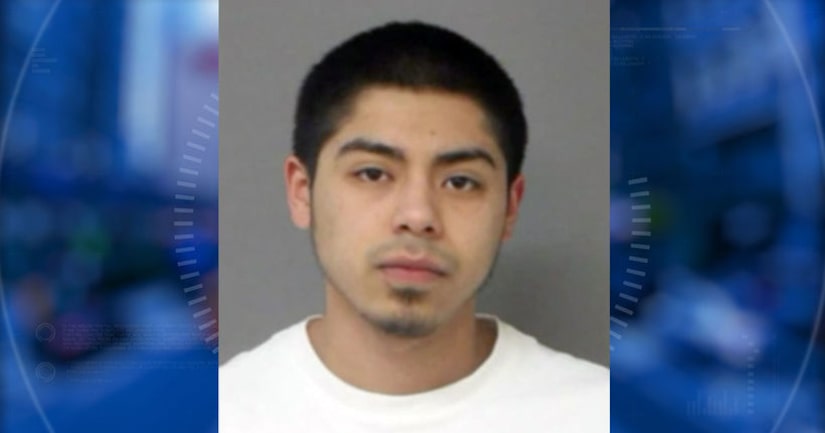 CHICAGO -- (WGN) -- Chicago police made another arrest after uncovering gun and drug sales on Facebook.

Sergio Barrera, 23, of the city's Northwest Side turned himself in Tuesday. He was expected in bond court Wednesday afternoon.

Barrera was wanted on multiple felony charges after Chicago police infiltrated a secret Facebook group linked to the illegal sales of guns and drugs.

In revealing the operation last month, police said the 50 people initially arrested were behind the sales of 18 firearms and nearly $50,000 worth of illegal drugs.

Warrants are still out for more than a dozen other suspects linked to the secret Facebook group.

Following criticism of Facebook for a lack of cooperation, CPD is set to meet with the social network sometime this year to discuss better coordination in targeting Facebook criminals.