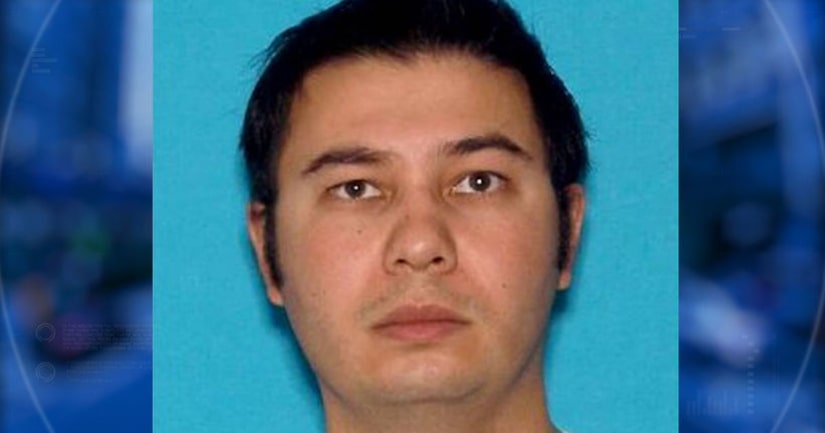 HIGHLANDS RANCH, Colo. -- (KDVR) -- Douglas County shooter Matt Riehl had no criminal background, but according to the sheriff's office, he was "known to them."

Part of that reason was Riehl's angry, strange and threatening social media postings.

Before Riehl opened fire on Douglas County deputies early Sunday morning, he was busy on Facebook calling them "clowns."

His anger also shows up in a different YouTube video about the Lone Tree Police Department, where he repeatedly calls officers “Nazis” and “scumbags.” He also repeatedly laughs at his own comments.

He acquired body camera footage of him getting pulled over, then narrates his displeasure as he plays the video on a film screen.

At one point, Riehl said into his recorder, “This is the type of serial harassment in law enforcement.”

The social media police criticisms were never overtly threatening, but other Facebook posts, which targeted several of his University of Wyoming law professors, were.

Riehl received his law degree in 2010, but records show he no longer has an active bar or attorney license.

On Facebook, his vile rants included dreaming about raping a former male professor.

That threat and possibly others posted online prompted an all-campus warning in November. Police emailed Riehl's picture and a photo of his vehicle with the message, "Students are also asked to immediately notify UWPD if they observe the former student or his red Ford Foxbody Mustang with Colorado plates."

Riehl's social media pages also include photos of him shooting a shotgun and an AR-15-style rifle last summer.