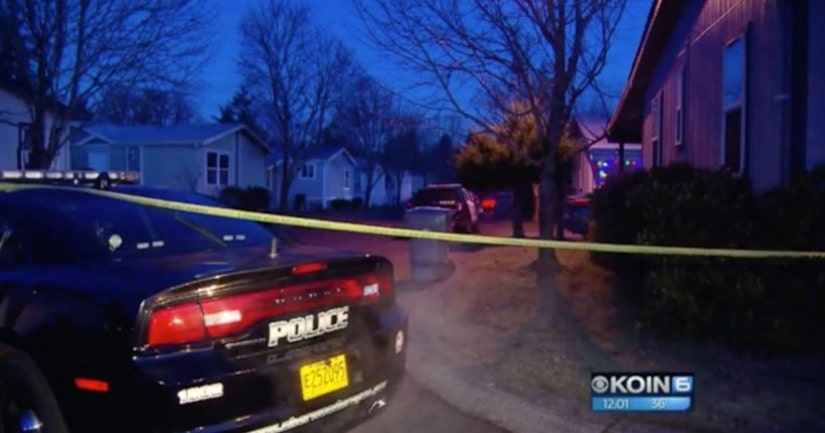 SHERWOOD, Ore. -- (KRON) -- Detectives are trying to determine if a game of Russian roulette contributed to the death of a teenager.

Police and firefighters responded were dispatched at 3:52 a.m. to the 23000-block of Southwest Main Street on Monday on reports of teenaged male suffering from a gunshot wound, according to Stefan Myers, a spokesperson with Tualatin Valley Fire & Rescue.

The incident occurred at the Carriage Park Estates, a mobile home community, which is about a half-block away from the Sherwood Charter School.

Police were initially dispatched on reports of a suicide with a weapon, according to emergency officials. As officers were responding, they began getting additional reports from 9-1-1 callers that the teen was shot while playing Russian roulette.

“We're starting from scratch,” Hanlon said regarding the investigation.

Hanlon said it is too early to determine if Russian roulette was actually occurring when the teen was shot.

When police and paramedics arrived on scene, the teen was confirmed deceased, according to Hanlon. The Medical Examiner is on scene and has removed the body.

The name of the teenager killed has not been released.