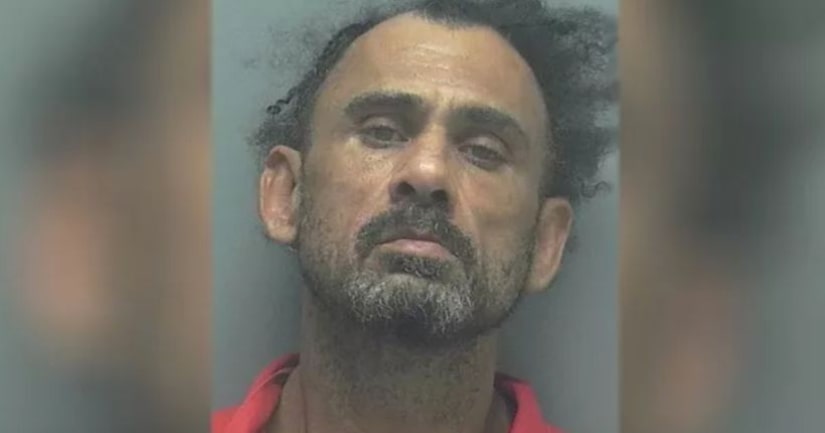 James Locklear, 43, is accused of dragging the minor by the hair from a vacant house on Delta Street in Fort Myers to a shed in the backyard on Saturday.

The victim told investigators she was then forced to perform oral sex on him at knifepoint after being brutally beaten.

The victim accused Locklear of punching her body, then using a phone cord to whip her legs. The victim also alleges the suspect strangled her several times to the point of passing out.

The police report also accuses Locklear of telling the minor that "this would be her last night alive."

"Once I found out, I went down and told another friend of mine that knows all the families with children to pass the word in case he's released on bond, they can keep an eye on him," said a neighbor, Lee McLaws.