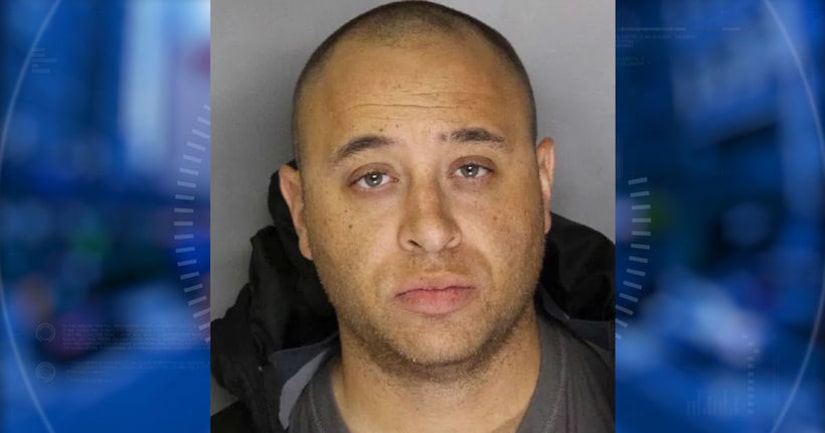 SACRAMENTO -- (KTXL) -- A soccer coach at John F. Kennedy High School in Sacramento has been arrested on suspicion of human trafficking, the sheriff's department said Friday.

Investigators say deputies got a call early Christmas morning from a teen girl who said she was the victim of sexual assault and human trafficking. She told deputies she was hiding in the backyard of a home along Clover Manor Way in South Sacramento, and the man forcing her into performing sex acts was waiting for her nearby.

Sacramento Sheriff's investigators say they found 34-year-old Elan Seagraves in a car with another 17-year-old and determined both girls were victims of human trafficking.

Friday morning, Seagraves was still listed as the men's junior varsity and varsity soccer coach for Kennedy High School but was removed in the afternoon. Deputies say Seagraves is also a coach and referee in some local youth soccer leagues, as well as an Uber and Lyft driver.

The sheriff's department says there was no indication his allegations are connected to his role as a coach or driver, but they are concerned about the possibility of more victims.

"We want to encourage, regardless of the circumstances, regardless of any other things they may be involved in, it's important to come forward," Hampton said.

The Sacramento City Unified School District responded to the arrest in a statement sent to FOX40 Friday:

A 17-year-old girl is seen running down a South Sacramento street in surveillance footage captured before Seagraves' arrest. She begins knocking on doors for help at 3 in the morning on Christmas.

The teenager knocked on Vihn Ta's door in South Sacramento.

“She wouldn't tell me anything that happened," Ta told FOX40. "She just said she needed help, that somebody was chasing her.”

In the video she is seen darting across Ta's front lawn, activating his motion sensor light and eventually finding her way the front door.

Ta says she came in, sat on his floor and talked with a 911 operator for about 15 minutes until a sheriff's deputy arrived.

“She said the guy who trafficked her was having a gun too,” Ta said.

The Sacramento County Sheriff's Department says Seagraves was waiting for that girl in a car.

Ta says he overheard the girl telling deputies that another girl her age convinced her to go with Seagraves that night.

“There are many tactics that they use,” Hampton said.

Seagraves was booked into Sacramento County Jail on human trafficking charges. He is being held on $2 million bail. He will be in court Jan. 4 for bail review and then again on Jan. 9 for a settlement conference.