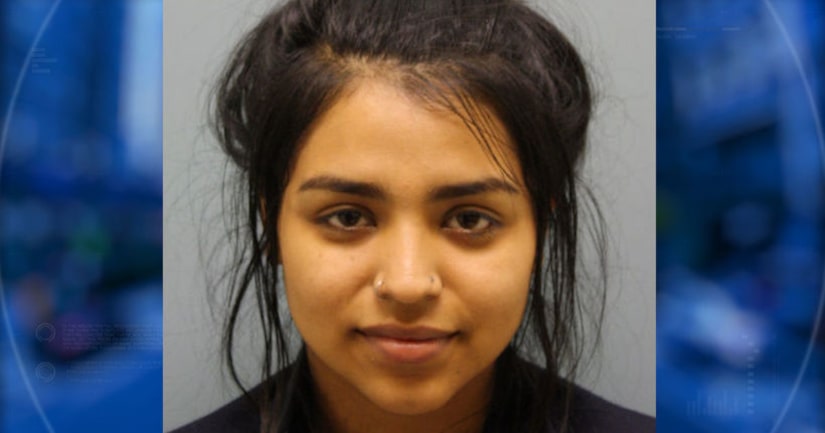 BAYTOWN, Texas -- (KIAH) -- The Harris County Sheriff's Office has arrested and charged a woman with murder after a man was killed on New Year's Eve.

Yvonne Raquel Ramirez is accused of fatally shooting Joshua McKinney during an attempted robbery in Baytown. According to court documents, the suspect stole guns from the victim and then demanded money in exchange for the weapons' return.

While trying to escape the robbery, investigators said Ramirez fired a deadly weapon.

The murder is still under investigation.