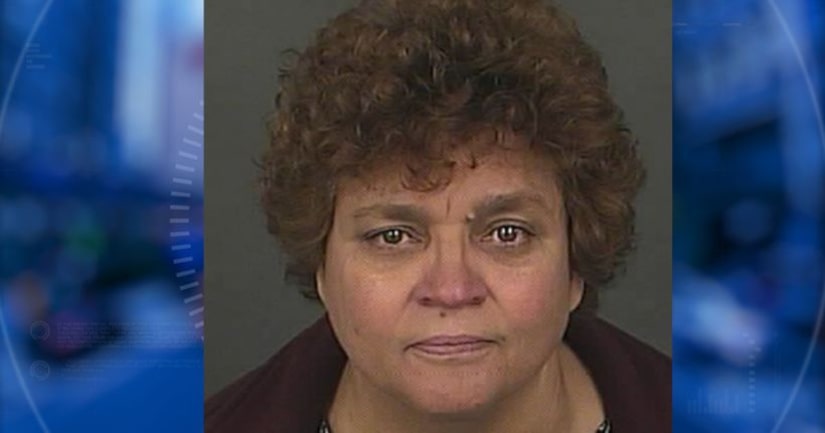 DENVER -- (KDVR) -- A grandmother accused of child abuse of a 6-month-old boy who suffered a brain injury was sentenced to seven years in prison on Friday, the Denver District Attorney's Office said.

Besides the seven-year prison sentence, Laca was ordered to pay $9,434 in restitution.

On Nov. 11, 2016, Laca was watching the boy when she became upset with him and slammed him onto a bed, prosecutors said.