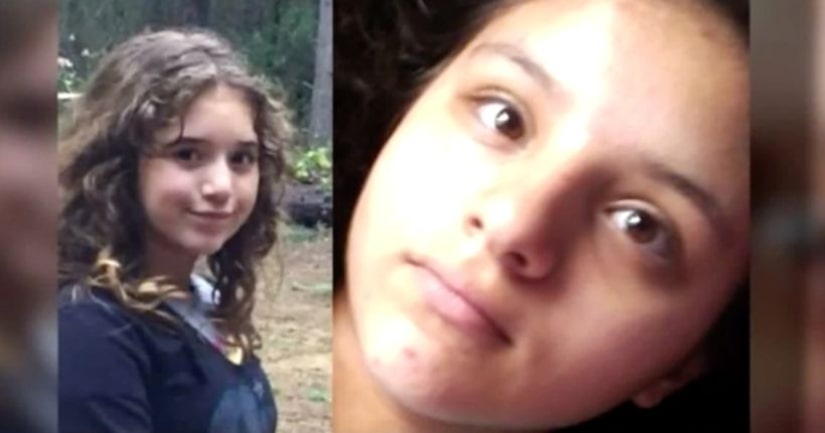 WEST SACRAMENTO -- (KTXL) -- West Sacramento police are investigating the deaths of a man and his two daughters.

Around 11 p.m. Sunday, investigators found a man dead inside a car in a mobile home park near West Sacramento City Hall. Two girls, ages 9 and 12, were also found inside. The girls, later identified to be the man's daughters, Sophia and Sara, were rushed to the hospital.

Imam Azeez of the Tarbiya Institute was their teacher -- his children, at one time, their classmates.

"I was driving my car when I got the call. I had to pull over. I was in utter disbelief ... I thought I was going to have an accident," he said.

The Muslim community they were a part of is reeling from the news of their deaths.

"They were absolutely astounding girls," he said.

The girls lived with their mother at the Casa Mobile Park in West Sacramento. Many there are in disbelief too.

"We're all sad, we're all sad about it. And what can you do? You can give them back life. It's all taken away now," Beverly, who says she knew the two girls, told FOX40. She did not want FOX40 to use her last name.

"I don't know anything about (the girls' father). I don't even know why he would do such a wicked thing. Wicked. It's wicked," Beverly said. "And two little girls that had a whole life ahead of them."

The cause or causes of the deaths were not immediately known, but detectives are investigating the incident as a murder-suicide.

Their father was frustrated, according to multiple reports. He was a 47-year-old Tunisian immigrant, and he did not live with the girls nor get the custody that he was seeking.

But Imam Azeez cautions against seeking an explanation for the inexplicable act of a parent killing his own children.

"I cannot fathom the amount of despair and darkness that could drive someone to commit what is allegedly such a heinous thing. I haven't experienced that with him. He did not seem like the kind of crazy, trippy person that would do anything like that," he said.

FULL STORY: Community in shock after police say father took the lives of his two daughters, then his own - KTXL