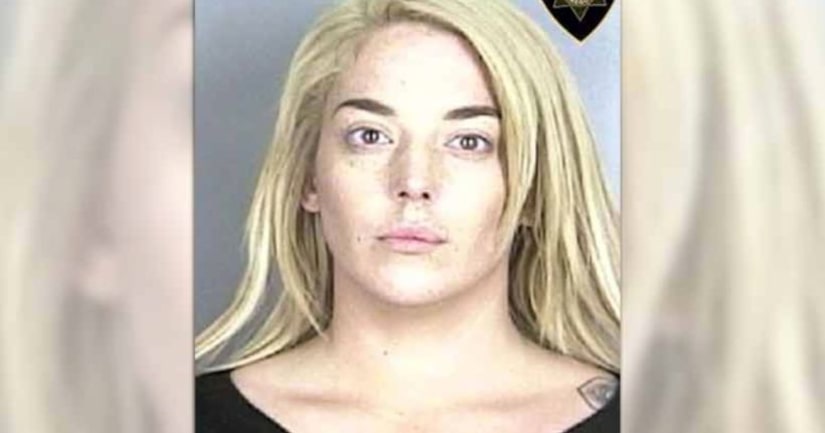 KATU reported that Kalin Swartz, of Marion County, was arrested earlier this month after it allegedly happened in September.

Heidi Sjolander, the boy's paternal grandmother, said her grandson was lethargic after a visit with his mother.

“I think she's disturbed,” said Sjolander said, referring to the suspect. “She needs to be locked up. She needs to stay behind bars.”

The mother has been accused of neglect and abuse in the past. In July, the boy was injured while in her care, according to a letter from Claudia M. Burton, a Marion County Circuit Court Judge.