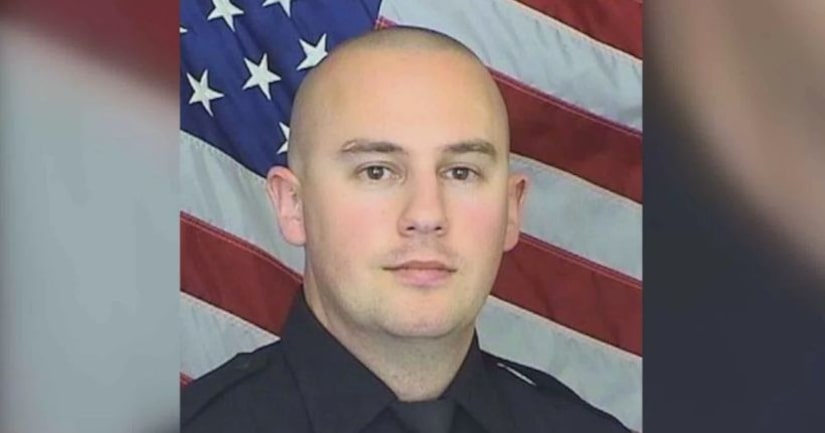 Parrish is survived by his wife and two young children.

“Zackari was a good kid. A smiley kid. You'd go up and down the hall and see his face. He loved to serve," Douglas County Sheriff Tony Spurlock said.

"His wife told me today that he loved this job more than he had loved any job he ever had."

A gunman opened fire, hitting four deputies and two civilians. Parrish was confirmed dead and the six others were taken to hospitals, the sheriff's office said.

The sheriff's office said the suspect knew law enforcement was coming and began firing when they arrived.