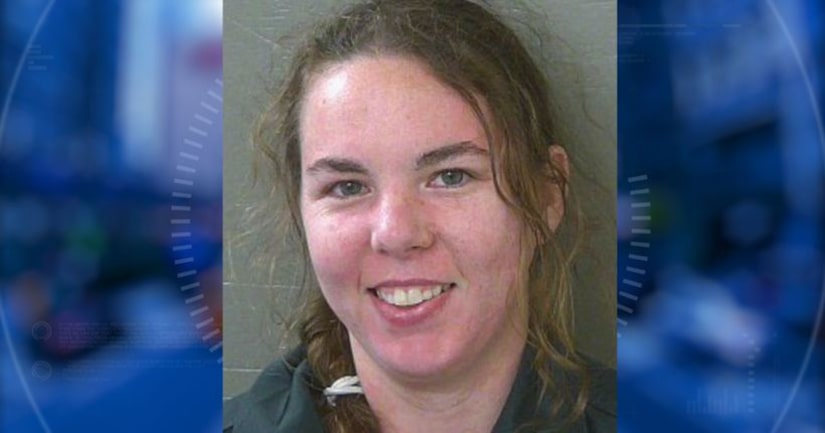 CANTONMENT, Fla. -- (WPTV) -- A North Florida woman is accused of fatally shooting a pit bull puppy that she said was misbehaving.

The Pensacola News Journal reports that 27-year-old Amanda Cay Carpenter was charged with animal cruelty and firing a weapon in public over the Dec. 15 incident at a Pensacola mobile-home park.

An Escambia County Sheriff's arrest report says Carpenter told investigators the 9-month-old puppy chewed and damaged several items in her room. The report says she tried to put the dog in a kennel, but it wouldn't go inside.

The report says Carpenter grabbed the dog; it tried to bite her face. Deputies say she took the dog outside and shot it multiple times.