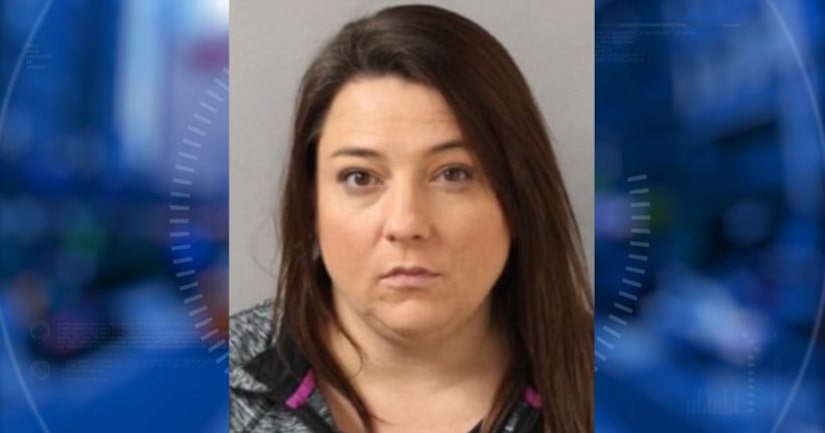 HENDERSONVILLE, Tenn. -- (WZTV) -- A Tennessee woman who authorities say admitted having a sexual relationship with a 14-year-old boy to his parents has been charged with aggravated statutory rape in two counties.

Davidson County arrest affidavits dated Dec. 12 say 37-year-old Jamie Tice and the teen, who was a friend of the family, had sex around 20 times over the course of a year. Court documents say the victim was dating the suspect's daughter.

According to Davidson County records, Tice violated an active order of protection preventing her from contacting the victim on Dec. 11. Documents say she went to a school to give another minor food to give to the victim, thus making third-party contact.