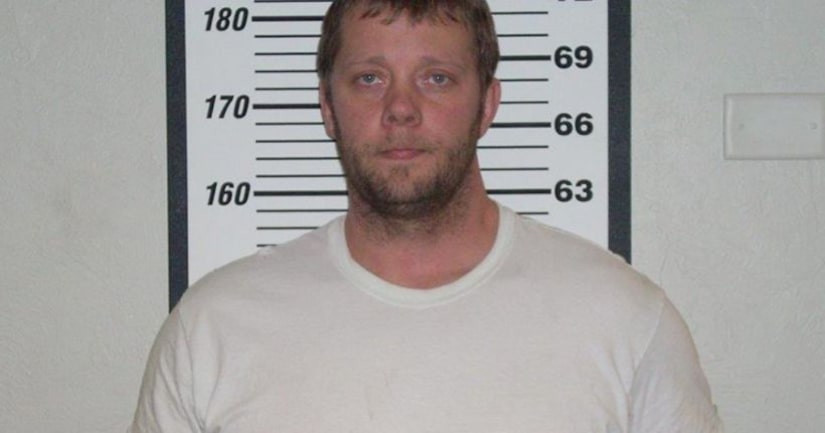 An Idaho man is behind bars after police say he violently beat a young child two days before Christmas.

Sean Ryan, 32, was arrested and booked into the Madison County Jail on Wednesday on one felony count of injury to a child.

Rexburg Police Lt. Ron Ball says Ryan, who is 6 feet, 2 inches tall and weighs around 240 pounds, became upset with his girlfriend's 6-year-old son after the boy threw up during dinner at her home on the 300 block of West Second South on Saturday.

Ryan is accused of causing bodily injury and mental suffering by “repeatedly spanking (the child) with a wood spatula, pushing him to the ground and then kicking him in the face, slapping him on the face and then spanking him again before making him take a cold shower,” according to a probable cause statement obtained by EastIdahoNews.com.

Evidence photos, which EastIdahoNews.com has declined to post, show black bruises on the boy's buttocks and large purple and red marks on his face and neck.

The abuse began in the kitchen and continued in a bedroom, according to Ball. The child's mother was home at the time but told officers she was unaware how extensive the injuries were until her son came out of the bedroom.

“(The child) stated that he had not told his mother what had happened initially and instead told her that he had fallen off of his bed and did not yell for help during the beating because he was too scared and because it 'hurt too bad,'” court documents state.