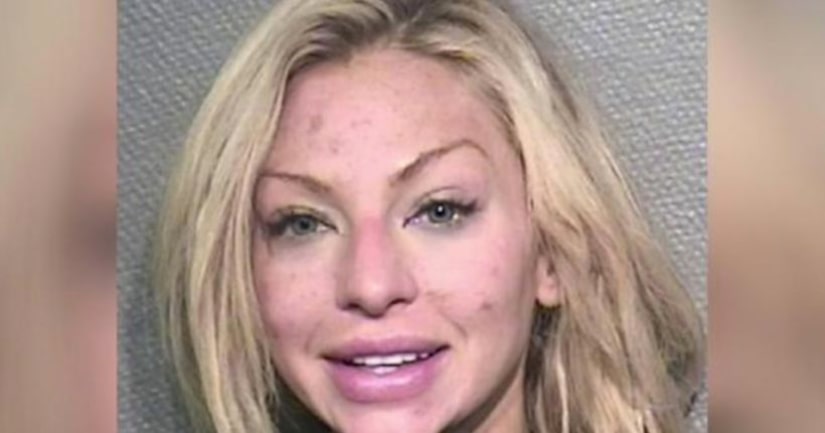 HOUSTON -- (KRON) -- A Texas woman has been charged with criminal mischief after reportedly going on a drunken rampage during a first date.

Houston attorney Tony Buzbee and 29-year-old Lindy Layman were on a date Saturday, and returned to Buzbee's home afterward. Buzbee thought Layman was too intoxicated and called an Uber driver, according to court details reported by KTRK.

Layman reportedly refused to leave, and hid in Buzbee's home. He called a second Uber driver, and she reportedly went out to yell at the driver before coming back into Buzbee's home and refusing to leave.

Layman is accused of pouring red wine on his paintings, ripping them off the wall, and throwing sculptures on the ground. Layman did about $300,000 in damage, according to KTRK. One of the paintings was supposedly by Andy Warhol.