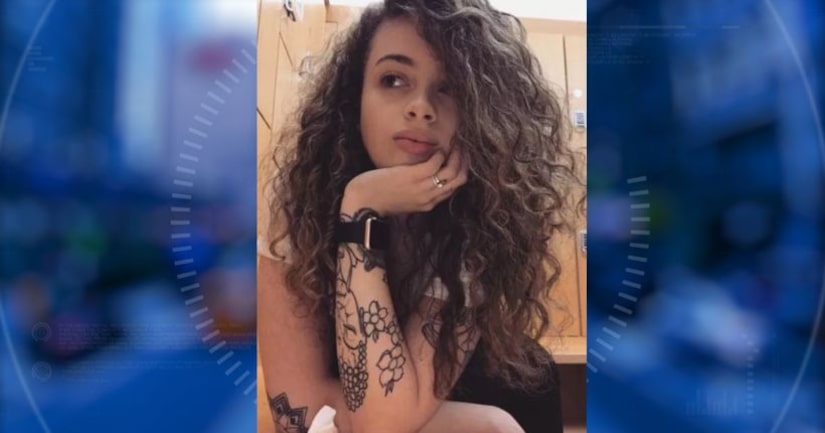 CROWN HEIGHTS, Brooklyn -- (WPIX) -- A man is being questioned in the death of his wife, who was strangled and pushed down stairs in Brooklyn, officials said Thursday.

Tonie Wells, 22, was found dead inside her Crown Heights home Wednesday after her toddler's constant crying and screaming led a neighbor to call 911, authorities said.

She had trauma to her body and was pronounced dead at the scene, police said. The medical examiner will determine Wells' cause of death.

Law enforcement sources told PIX11 News that Wells was apparently strangled and thrown down the stairs.

Sources told PIX11 news that Wells and her husband had a history of domestic violence and that police were called to the home at least once before.

On Thursday, police said Wells' husband was a person of interest, and was in custody and being questioned.