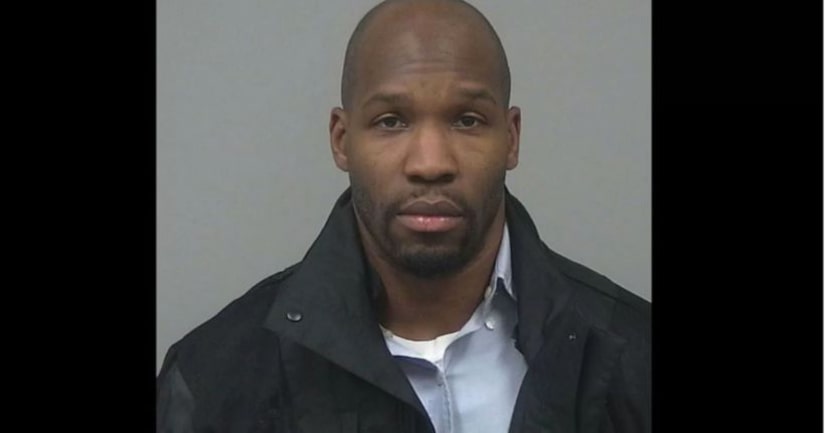 LAWRENCEVILLE, Ga.-- (WHNT) -- A former Auburn University football player has been arrested on a child pornography charge in Georgia.

Lester played running back for Auburn between 2004 and 2008, scoring 20 career touchdowns.

Jail records show Lester was jailed last Thursday on charges of unlawful eavesdropping or surveillance and distribution of child pornography.

Arrest warrants obtained by the newspaper say Lester is accused of using his cellphone to surreptitiously record a boy in a bathroom stall at a restaurant on Nov. 6.