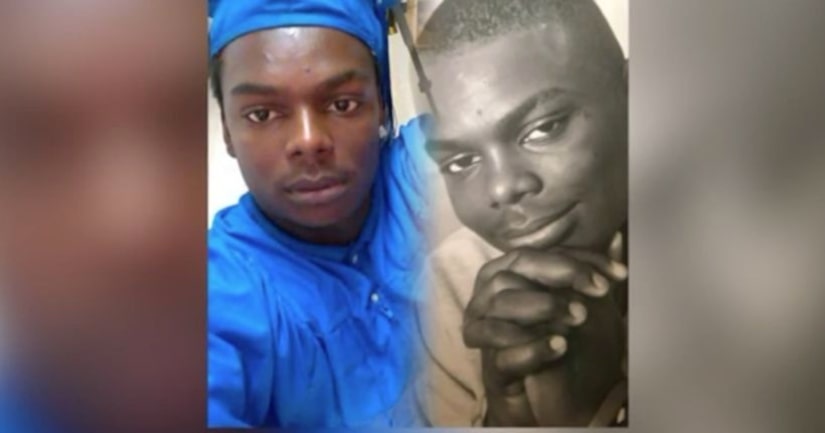 Monica Glover of North City told FOX 2 that four months ago she and her four children made the decision to leave their hometown in order to get away from the rampant crime.

Glover and young children moved in with family members in Houston, Texas in hopes of starting their new life.

Then on Wednesday around 11 a.m., just two days before Christmas, her 17-year-old son Darell Brooks was gunned down.

“My son is lying in the morgue, on Christmas,” said Glover during a phone interview. “As a mother, I never knew how this felt until now.”

According to Houston police, Brooks was walking along the sidewalk when the suspect pulled up and fired multiple shots.

The suspect took off and Brooks was pronounced dead on the scene.

Police said there is no known suspect nor motive.

“There was so much going on in St. Louis to where this is what I was worried about, somebody killing or harming my children,” Glover continued, “I've been protecting my kids, I've been doing this on my own.”

Brooks was about to graduate high school, become a new father and aspired to be a paramedic.

“My son is never coming back and that's something I gotta deal with every single day I wake up,” Glover said, “and I'm never going to get over this because that part of my life is gone forever.”

The grieving mother and the rest of her surviving children are now trying to figure out a way to put Brooks to rest.

They said they want to bury him in St. Louis next to his grandparents but the funeral costs they're unable to afford his funeral arrangements.

FULL STORY: St. Louis family moves to get away from crime until teenage son is gunned down - KTVI