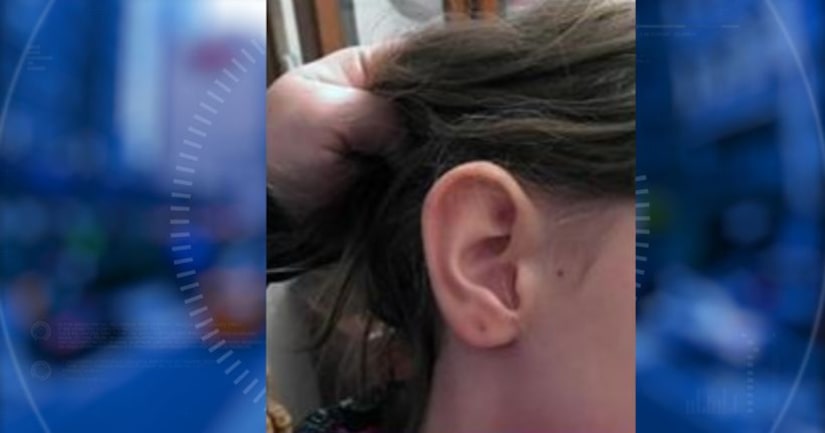 The incident happened earlier this month when Amanda Jones' daughter came home with newly pierced ears, WPVI reports. The girl had her ears pierced when she was about three but quickly let them close up.

Jones said her daughter later confessed that her teacher pushed the posts through the closed holes and re-pierce her ears.

The post read, in part, “My daughter went to school without pierced ears and came home with them pierced. The one side is bruised. She said one of the teachers did it I confronted each teacher in that building. My daughter said ouch but didn't say stop. So apparently that makes it alright.”

Jones said she has contacted York County police and is waiting to hear whether or not the teacher will be disciplined.