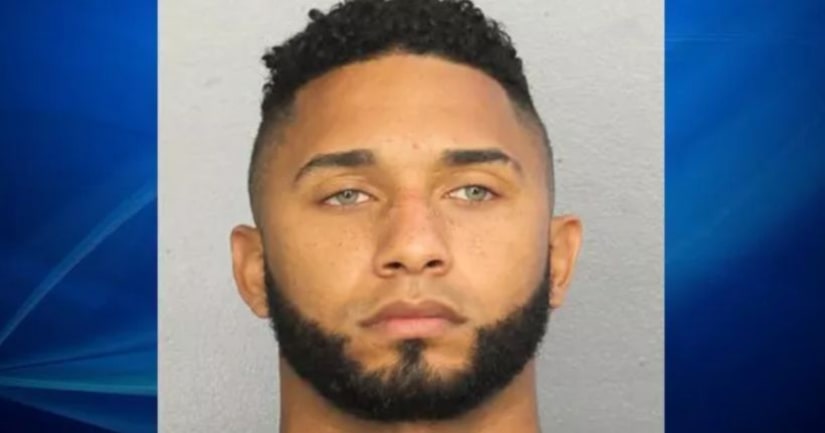 DAVIE, Fla. -- (WBBH) -- A Florida man is accused of child abuse for leaving his two young children in a hot car while he searched a junkyard for car parts.

An arrest report said someone called 911 because the boys, ages 6 and 7, were crying. They wouldn't open the car door because the store manager and other customers were strangers. When firefighters arrived, the boys finally opened the door. They were treated and released.

It was 78 degrees in Davie on Saturday, Paramedics estimated they were in the car for over an hour.