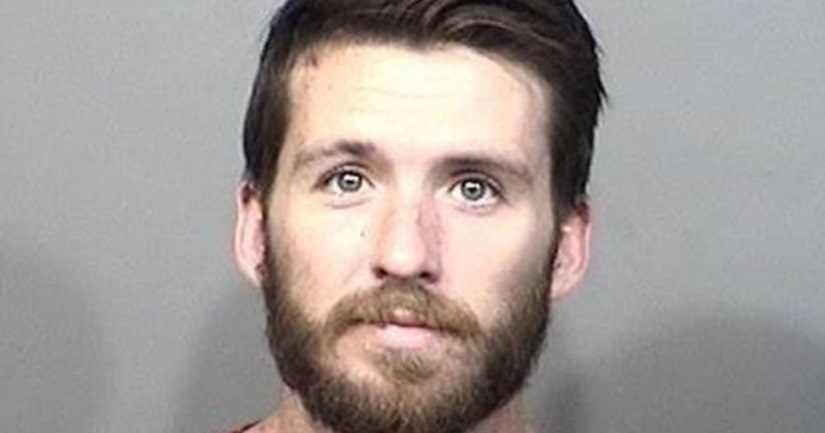 COCOA, Fla. -- (WPTV) -- A Florida man told investigators he punched an automatic teller machine because it gave him too much cash.

An arrest report says 23-year-old Michael Joseph Oleksik man caused about $5,000 in damage to an ATM at a Wells Fargo bank branch in Cocoa on Nov. 29. He was arrested Dec. 22 on a criminal mischief charge after bank officials decided to press charges.

An arrest report says that Oleksik told a bank manager he was angry that the machine was giving him too much money and he didn't know what to do because he was in a hurry for work. He apologized for causing damage.