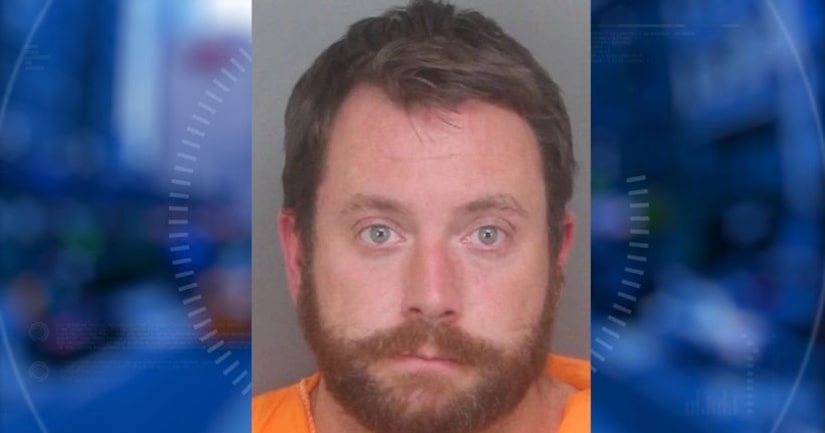 ONTARIO, Calif. -- (KTLA) -- Police arrested an Ontario man on suspicion of shooting and killing his mother inside her home on Christmas, officials said Tuesday.

Officers were called to the house in the 1300 block of North Vine Avenue around 4:35 p.m. on Dec. 25, according to a statement from the Ontario Police Department.

Erick James Bolin, 28, allegedly told police dispatchers he accidentally shot his mother. Officers who responded to the home took him into custody without incident, police said.

The victim, whose name was not yet being released, was found inside the home suffering from a gunshot wound and pronounced dead at the scene, officials said. It was unclear where or how many times she was shot.

A firearm was recovered from the home, officers said. Investigators are still working to determine a possible motive.

Bolin was being held at the West Valley Detention Center in Rancho Cucamonga on suspicion of murder, police said.

He was being held without bail and scheduled to appear in court on Wednesday, Dec. 27, San Bernardino County inmate records show.