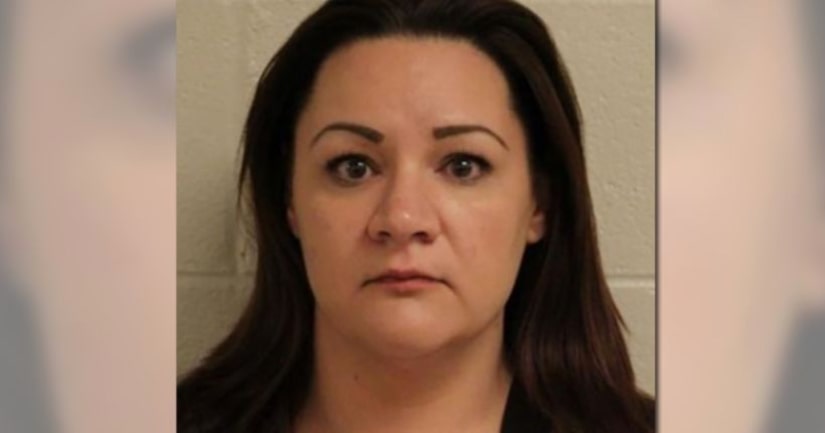 BELVIDERE, Ill. -- (WGHP) -- A former high school special education teacher in Illinois was sentenced to 10 years in prison on Friday for having sex with a student, according to the Rockford Register Star.

Sarah Myers, a former special education teacher at North Boone High School in Poplar Grove, pleaded guilty to two counts of criminal sexual assault for engaging in a sexual relationship with a student. The student involved in the case wasn't in special education classes, the newspaper reports.

Prosecutors say the boy reported in April that he had been having sex with Myers since November 2016.

Myers is also believed to have had a third sex act in another county.

She received credit for 261 days spent in jail and will have to register as a sex offender for the rest of her life. Myers will still have to serve 85 percent of her sentence.