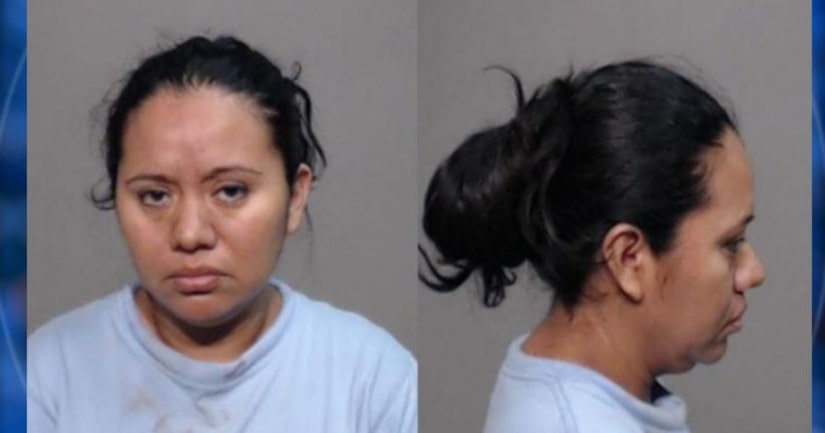 HIDALGO COUNTY, Texas -- (KABB) -- A 34-year-old Mercedes woman was charged Sunday after investigators say she admitted suffocating her one-month-old daughter, according to a news release from the Hidalgo County Sheriff's Office.

Hidalgo County Sheriff's Office dispatchers received a call Saturday from a woman — later identified as Cardenas — who said she had just killed her infant, according to the news release.

At about 1:24 p.m., deputies responded to a Mercedes home on Mile 9 North east of Mile 1 East in reference to the call.

Deputies met with Cardenas, who said she killed her baby. During an investigation of the home, deputies found the body of an unresponsive female newborn and secured the scene, according to the news release.

Justice of the Peace Jesus Morales pronounced the infant dead and ordered an autopsy. Evidence from the scene was recovered by Hidalgo County crime scene specialists.

Investigators arrested Cardenas after she reportedly admitted to suffocating her one-month-old daughter.

Cardenas, who resides in the U.S. illegally, could face deportation. Justice of the Peace Robert "Bobby" Contreras tells CBS 4 News Cardenas' husband is currently in Monterrey.