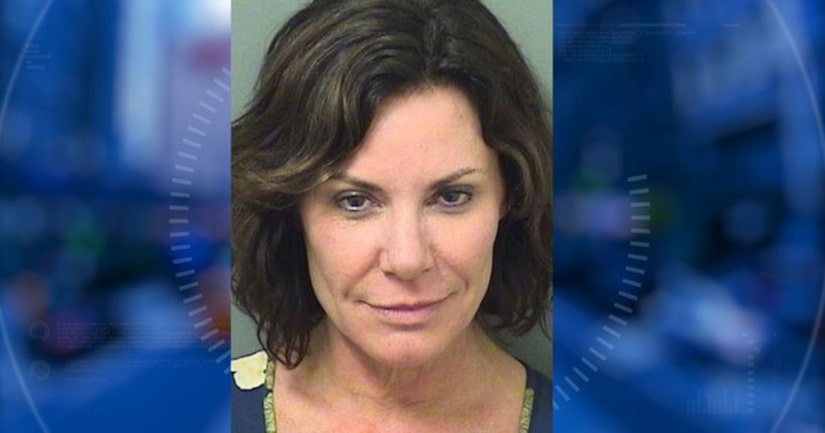 Her spokesman Pete Sanders released a statement to The Associated Press. In the statement, de Lesseps offers her sincere apologies to anyone she might have offended with her behavior.

The circumstances of de Lesseps' arrest late Saturday in Palm Beach were not immediately available. De Lesseps said it was her first time in the tony enclave since her wedding and "being there brought up long-buried emotions."

She said was committed to a "transformative and hopeful 2018."

PALM BEACH, Fla. -- A cast member of a popular "reality" show has been arrested in Palm Beach.

She is charged with disorderly intoxication, battery on an officer/firefighter/EMT, resisting arrest with violence, and threatening a public servant.

de Lesseps appeared before a judge Sunday morning and was released.

In court, the judge said de Lesseps slammed a door in an officer's face, kicked an officer and threatened to "kill them all."