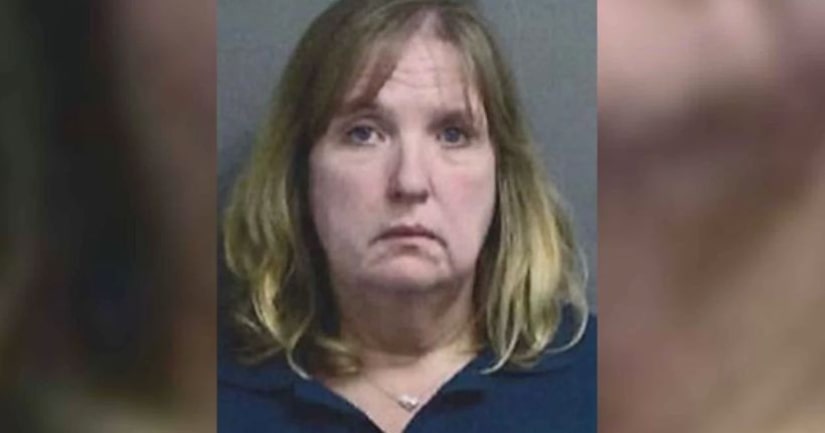 Court Records show Karen Kawa, of Chicago Ridge, Illinois, was arrested and charged with one count of aggravated DUI while operating a bus.

When Kawa was asked to step off the bus, officials say she had trouble standing.

The students were told to leave the bus and the principal took the keys from the ignition.

Police came into the scene and took the school bus driver into custody.

Kawa later blew a 0.231 in a blood-alcohol test. In Illinois, you're considered legally impaired if you blow .08 or higher.