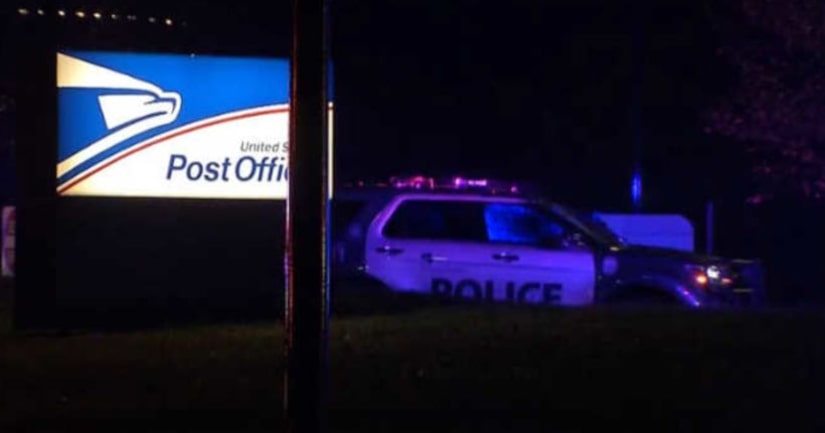 DUBLIN, Ohio -- (WKBN) -- Police say a naked United States Postal Service employee shot a supervisor to death early Saturday morning at a post office before attacking and killing another supervisor at her home.

It happened at 4:25 a.m. Saturday at the United States Post Office on the 6400 block of Emerald Parkway.

According to documents from the Franklin County Municipal Court, postal employees told Dublin Police they saw 24-year-old suspect Deshaune Stewart naked in the sorting bay. He was pointing a handgun at 52-year-old postal supervisor Lance Herrera-Dempsey.

One of the witnesses said he saw Stewart, a post office employee, shoot Herrera-Dempsey twice: Once while standing and once when the victim was on the ground. Stewart then allegedly fled.

Two postal employees told police they knew Stewart and had seen him at the facility over the past several years. They added he was supposed to be at work at 7 a.m. Saturday.

Police Sgt. Dave Sicilian said Stewart was under investigation at his job.