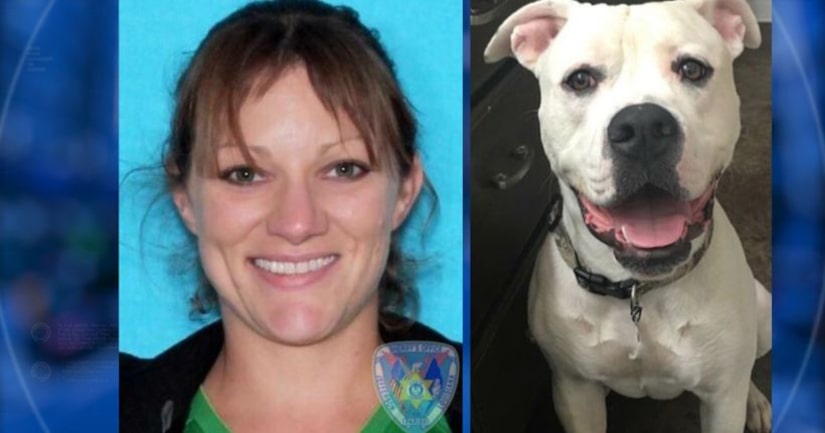 RIVER RIDGE, La. -- (WGNO) -- A Jefferson Parish veterinarian has been arrested on animal cruelty and drug charges after reportedly shooting and killing a neighbor's dog.

Jefferson Parish Sheriff Joe Lopinto said at a press conference Tuesday afternoon that a 15-month-old American Bulldog named Bruiser was shot on December 13 in the 8900 block of Camille Court. The dog succumbed to his injuries the next day.

The dog's owner told deputies that one of the neighbors, veterinarian Kelly Folse, had problems with the dog's incessant barking in the backyard. Investigators learned from other witnesses and neighbors that the dog had no history of aggression, only barking.

Folse, who was employed at Abadie Veterinary Hospital, the same hospital where Bruiser was taken after being shot, is accused of sending text messages and videos to the dog's owner over the past few months. The owner suspected that Folse had something to do with his dog's death.

Folse was arrested at her home Tuesday, December 19, for aggravated cruelty to animals and on unrelated drug charges after detectives found narcotics in her home without a prescription.

“This is crazy,” Lopinto said. “This is why we're having a press conference today. A veterinarian, shooting the dog of a next door neighbor. I wouldn't expect it of you, me, of anybody else, but for a vet, give me a break people.”