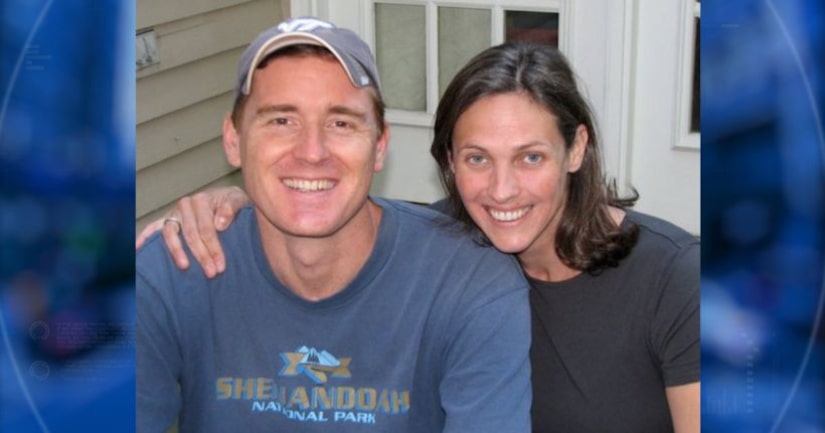 FAIRFAX COUNTY, Va. -- (WDCW) -- A 17-year-old boy has been charged in the double homicide of a Reston married couple who were shot to death in their home on Friday.

Scott Fricker and his wife, Buckley Kuhn-Fricker, were found dead in the 2600 block of Black Fir Court in Reston on Friday morning.

Police say the 17-year-old suspect, known to the family, got inside and was confronted by the couple. He shot them and turned the gun on himself.

He's currently in the hospital with life-threatening injuries, under police guard.

The couple had an intervention with their daughter to break the relationship off with the teen after concerns with neo-Nazi views he posted on social media.

Kuhn says Buckley called the teen's mother at one point and she also agreed it was for the best.

“The only thing necessary for the triumph of evil is for good men to do nothing.”

Four other family members were home at the time of the shooting, but police say none of them were hurt. Kuhn confirms that the couple also had a 10-year-old son that lived at the home.

Speaking about her daughter and son-in-law, she said, “they were two of the most amazing people I've ever known.”

The 17-year-old will be served with the charges at some point in the future, pending his recovery.