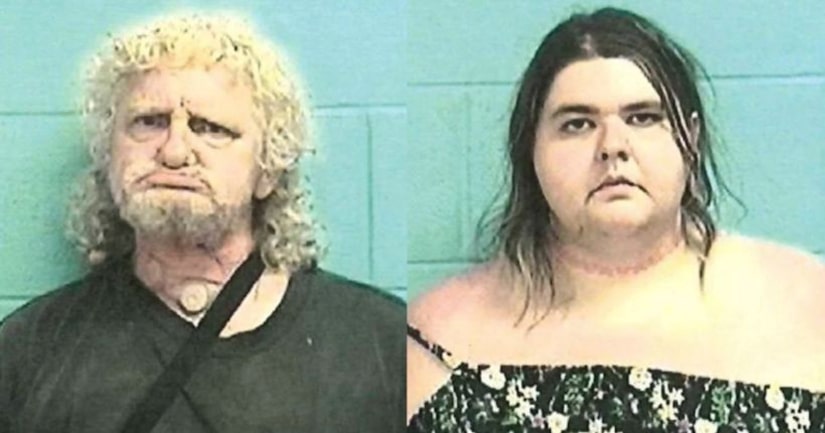 ELYRIA, Ohio -- (WJW) -- A man and woman have been charged after authorities say they transported five children in the back of a U-Haul truck on a sweltering summer day.

Fifty-five-year-old Brian Dekam and 26-year-old Jamie Adkins, both of Cleveland, are free on bonds after being indicted on child endangering charges Thursday in Lorain County.

Authorities say the pair was arrested Aug. 2 when they stopped at an Elyria gas station for drinks while traveling to Cleveland. Concerned Elyria city workers stopped the truck from leaving and found five sweat-soaked, flea-bitten children ranging in age from 2 to 15 inside the cargo box.

The 2-year-old was hospitalized for heat exhaustion. Temperatures that day reached 85 degrees.

Adkins told police she was babysitting the four youngest children.