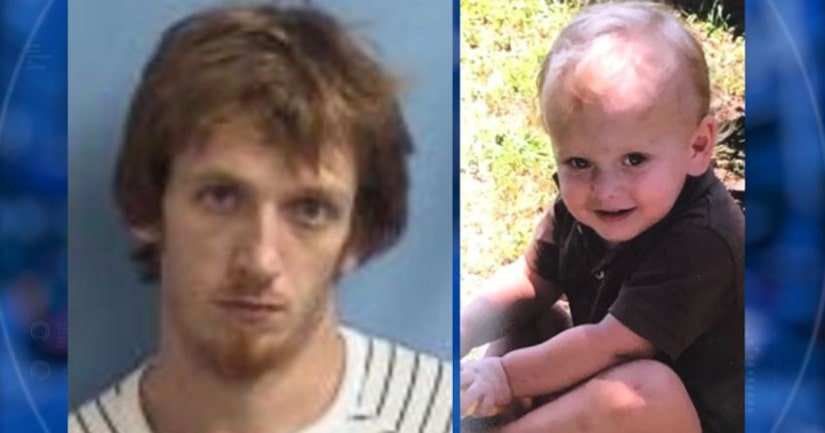 PARIS, Ark. -- (KFSM) -- Family have identified the baby who died in a gas explosion at a Paris home early Thursday morning (Dec. 21).

Dispatchers said the explosion happened about 4:20 a.m. at a home located in the 1700 block of South Elm Street.

According to Arkansas State Police, five people were in the home at the time, including four children and Carter. Carter and the other three children weren't injured.

Police said the mother was at work when the explosion happened.

"I was sitting in the front room and I heard this terrible racket and I thought somebody had had a wreck," Hutchins said. "I got up looked and couldn't see nothing, then I looked over there and saw that porch laying on the ground."