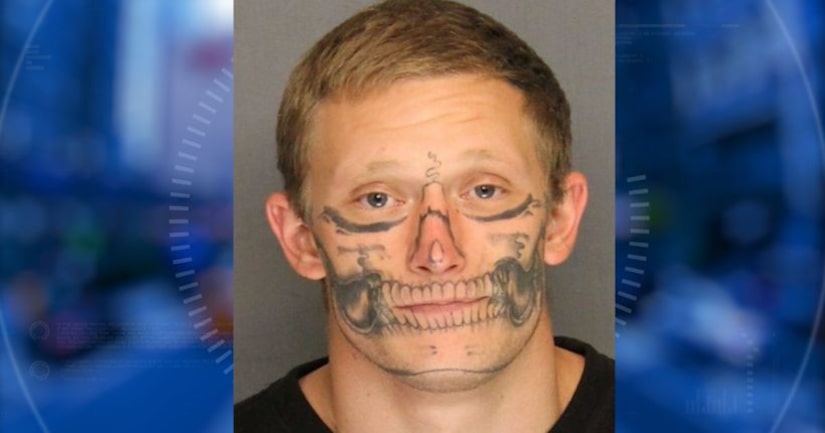 Corey Hughes, 27, was last seen in Stockton on Nov. 27, and his work crew notified the San Joaquin County Sheriff's Office that he was missing.

He was found Thursday in the 6000 block of Don Avenue in Stockton after “tips and good investigative work,” sheriff's officials said in a Facebook post.

In the post, officials said Hughes was “'home' for the holidays.”

Hughes was in custody on a weapons charge and was set to be released in February. 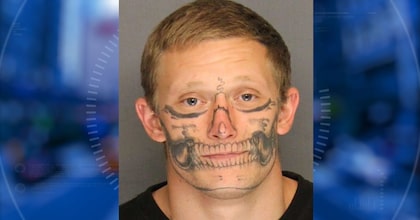